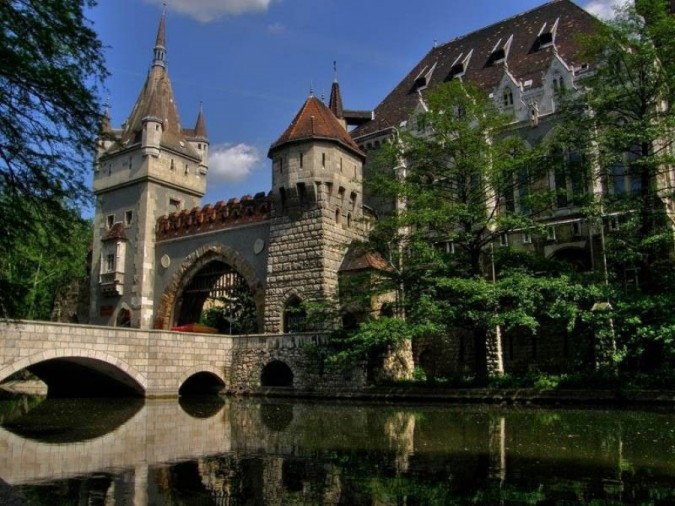 0Budapest is one of the most rewarding cities in Europe to visit!

With a wonderful natural setting straddling the River Danube, beautiful architecture and flavoursome Magyar cuisine, Budapest is one of the most rewarding cities in Europe to visit. Its magnificent waterfront and boulevards invite comparisons with Paris, Prague and Vienna – as do many features of its cultural life, from coffee houses and a love of opera to its wine-producing tradition. However, the city is also distinctively Hungarian, its inhabitants displaying fierce pride in their Magyar ancestry. Their language, too, whose nearest European relative is Finnish, underlines the difference.

Ironically, provincial Hungarians have long regarded Budapest as a hotbed of alien values and loose morals – a charge that misses the point. Foreigners have played a major role in the city since its inception, and the Chinese and Arab communities established since the end of Communism simply bring Budapest up to date as an international capital. Even the sex trade that has earned it the reputation of the "Bangkok of Europe" is nothing new, having been a feature of life during Habsburg times. Budapest is not only the capital but a catalyst for the country, without which Hungary would be a far duller place.

Fundamental to the city's layout and history, the River Danube (Duna) separates Buda on the hilly west bank from Pest on the eastern plain. Until 1873 these were separate cities, and they still retain a different feel. Buda is older and more dignified: dominated by Várhegy (Castle Hill), a mile-long long plateau overlooking the Danube, it was the capital of medieval monarchs and the seat of power for successive occupying powers. Built during the city's golden age in the late nineteenth century, with boulevards of Haussmann-like apartment blocks sweeping out from the old medieval centre, Pest holds most of the capital's magnificent Art Nouveau edifices and has a noisy, bustling feel. Following construction of the first permanent bridge between the two cities in 1845, power gradually moved across the river, culminating in the building of the grandiose Parliament on the Pest side. The two halves of the city still retain their differences, but as a whole Budapest is a vibrant place today, never in danger of being overwhelmed by tourism but nonetheless offering plenty for visitors to enjoy.